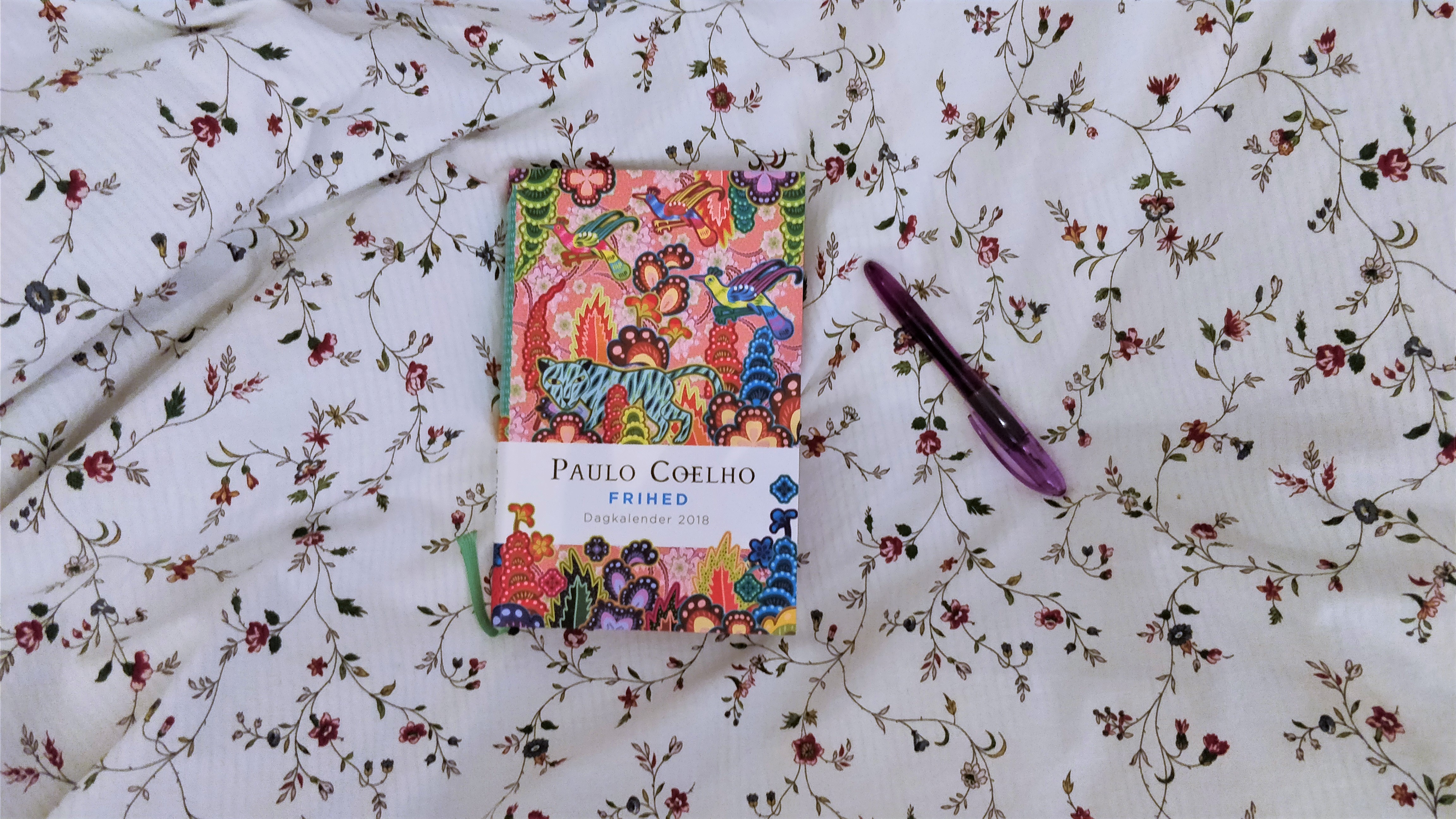 With 2017 behind us we move into 2018 and this is a year  have a lot of expectations to. I like the idea of a new year meaning a clean slate, but I also think this idea has been fairly romanticised. It sometimes seems like a new year automatically means that everything will be easier. Like it is any easier to quit smoking, just because the calender suddenly says 2018. Or that it is okay to keep doing something, you actually want to stop, just because there’s only three weeks left of the year, and then you’ll stop at New Year’s. But I do still see some sense in letting the new year become a divide between old habits and new ones. It creates a sort of calm in setting goals.

This year I have made some resolutions and I want to share them with you. I normally don’t make resolutions, because I think it is silly to make promises to yourself just because the year is ending and a new one begins. As you probably understood from the paragraph above. Except for this year.

Last year my friend Cecilie made some resolutions, goals so to speak, and she achieved every single one of them. This actually made me want to have some goals too. Then on December 31 I spoke with my boyfriend about it, and he said something (that I don’t remember), that made me rethink this whole resolution-thing again.

Therefore I have put together a little list of things I want to achieve this year.

Well, I ended up with quite a few resolutions… I will try my best to actually follow through on them. But hey – first post of the year in week 1 – that’s a good start!

What are your New Year’s Resolutions this year?

We’ve all been raised on television to believe that one day we’d all be millionaires, and movie gods, and rock stars. But we won’t. And we’re slowly learning that fact. And we’re very, very pissed off.