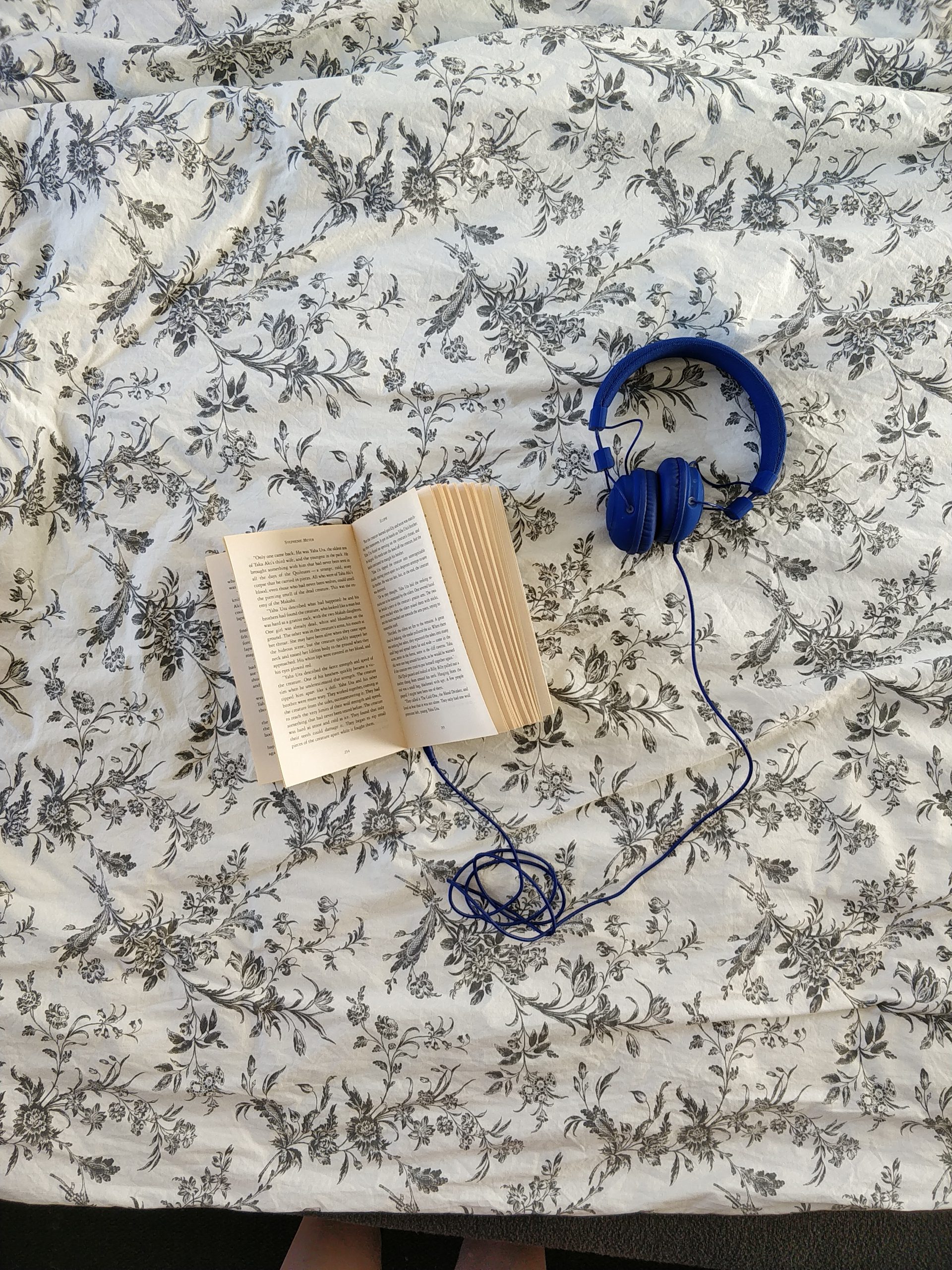 Audiobooks – or no audiobooks

I love to read, but I must admit that sometimes it would be nice to read a good story without sitting still. I’ve tried reading while walking to and from school, but honestly it is not a very good combination. Not only do you get easily distracted from your reading, but you do not pay nearly enough attention to the traffic. I don’t even walk that much anymore. Either I take the train, where I can read, or I bike, where I cannot read. Enter: Audiobooks.

I was never the big fan of audiobooks, actually. Don’t get me wrong; I think the idea is amazing! I just tend to let my mind wander, when I listen to audiobooks. Which leads me to be (slightly) confused when my mind finds its way back to the story. However, this year I decided to try listen to them again. Really try. Earlier I have listened to Passing by Nella Larsen, The Secret Garden by Frances Hodgson Burnett. I also started Half Bad by Sally Green, but quickly decided to read that one myself. Not so long ago I tried to listen to Clockwork Angel by Cassandra Clare, but had to give up, because my mind wandered. That’s it. My entire experience with audiobooks. Passing was quite good actually! The next ones not so much. This year I’ve bought 70 audiobooks. Yes I know, it’s only January, but I really want to give it a go!

One evening a few weeks ago I was home alone. While eating my dinner in heavy silence I decided to put on an audiobook instead of turning on the radio or putting on some music. I chose Stalker by Michella Rasmussen (read by Kristina Pfeil Nielsen) and it didn’t take long for me to absolutely love it! The story was absolutely enthralling and if my boyfriend hadn’t come home and told me to go to sleep, I would have stayed up the entire night listening to the story. It was seriously amazing! The book is in Danish, but if you know Danish I recommend you listen to (or read) this one!

Stalker is about a young girl named Julie, who suddenly finds herself the attention of an unknown admirer. At first she feels flattered and finds it very exciting. Later however, she begins to see how her admirer is actullay quite creepy, and she realises that some of the things this admirer does are harmful. It dawns on her that this admirer is not just any admirer; it’s a stalker, who will do anything to get close to her.

Concurrently, a boy from Julie’s school begins to take an increasing interest in her. At first he doesn’t quite understand why he does the things he does, but later he begins to realise that there is an undeniable connection between him and Julie. He sees the pain she is in when no-one else does and he knows that he will do anything to protect her from harm.

Having listened to Stalker I was convinced that I had made a mistake not listening to more audiobooks in my life. I was so happy I had bought a lot, because now I could listen to them all the time. Soon after, I started another book by a Danish author, namely Dæmonherskerens arving #3: Sjælens pris by Haidi Wigger Klaris. I read the first two books in the trilogy last year, but never got around to reading the third one and so I figured I might as well listen to it.

I am no more than twenty minutes into the story and I have had to stop. It is just….. I am sorry to say this, because I really don’t want to step on anybody’s toes, but honestly; this audiobook made me realise how much it means that it is the right person reading the book aloud. It is so awful. I really feel like the woman on the recording wants nothing to do with the book and that she was forced to make the recording. Her voice is completely flat. There is no trying to emphasise the main character’s emotions. And I mean, the main character has just made a choice that will forever keep her away from her friends and the family she has ever known. Her choice will tie her to a world she hates and a fate she hates, and she made her choice only because there was no other way she could save her friends. Yet, the speaker could have just as well read a recipe for homemade pasta aloud. There is just no spark.

That is the question

This broke my spirit a little. I started another recording, but more than halfway through the book I have realised that I don’t particular like the book, which doesn’t make the audiobook experience any better.

Do you have any amazing experiences with audiobooks that you can recommend I listen to? I would really love to hear your suggestions, since I really want to love the concept of audiobooks. I really want to be able to listen to a book on my bike ride to and from work, or when I go for a walk. Honestly, the concept of audiobooks is great! I just keep feeling disappointed by the fact that only a few recordings seem to be amazing, while so many others seem to be only half decent.

2 thoughts on “Audiobooks – or no audiobooks”