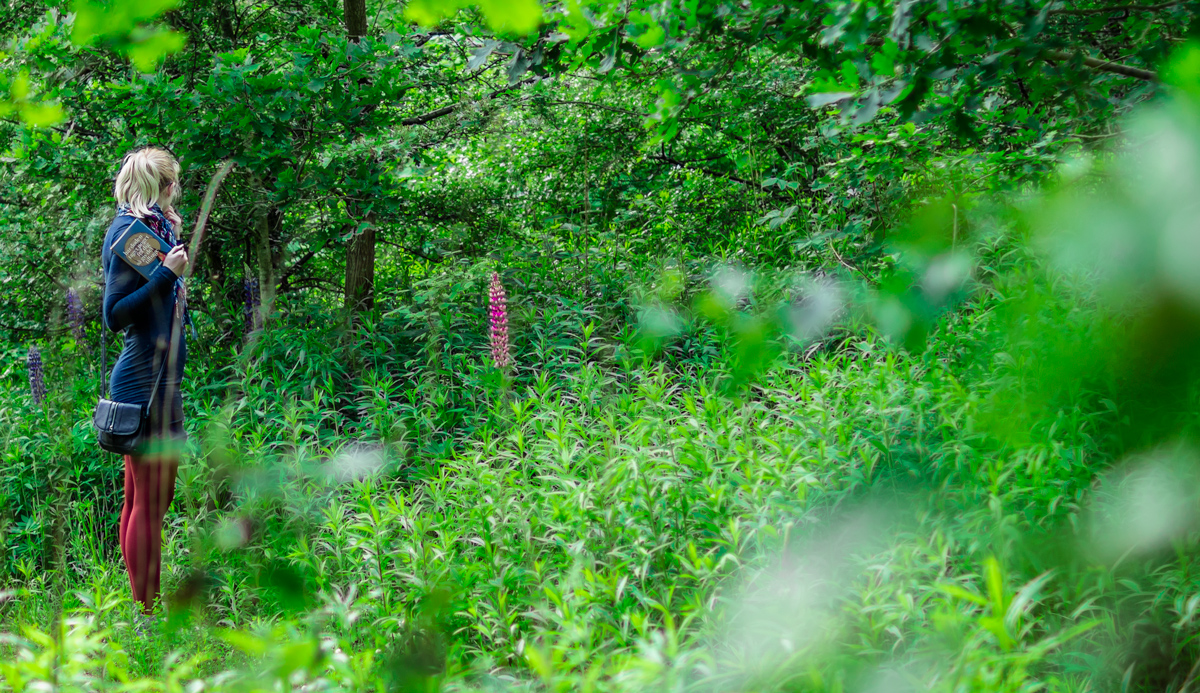 A while ago I was tagged to do the #bookishsickness. I know that it is mostly meant as an instagram thing, but I thought I’d put it here, because I think it is a fun way to come around some of the books I’ve read, but probably won’t write about.

Fifty Shades of Grey by E. L. James (the entire trilogy, actually). I know it was widely discussed as being literary porn for women, and as not being actual literature, and a lot of people disliked it for merely that reason. I however loved it. I found it so sweet! Too much at times, but so adorable! I loved the overprotectiveness and the naivity. I loved the rush of sweet and innocent love, that sweeps Anastacia off her feet and I loved the struggle to merge the two worlds they both come from. I adored the scenes where Christian clearly longed for someone, he couldn’t have. I would have shaken my head at their relationship in real life and told either one to get a grip and move on or stop being so dramatic and dominant… but in the book they were just sweet.

I am not sure there is such a book. At the same time, I could name many books I wouldn’t read again. I mean, I don’t think I ever read any one book that I just hated so much, I wouldn’t want to read it again. I have not finished a couple of books that I probabl won’t give another chance, but even if I didn, it wouldn’t be a proper re-read. On the other hand, I have read a lot of books that were good, but with a million or more unread books in the world, that I find interesting, I wouldn’t want to re-read a lot of books. Simply because I don’t have the time. L. J. Smith’s The Circle-series is an example of some of these books. I found them to be meh, and now I’ve read them, and don’t have to do it again.

The Half Bad series by Sally Green. I read this trilogy late 2016 and early 2017 and it swept me away! I couldn’t put it down and the pages just kept turning themselves, it seemed! It is still one of my favourite series, both because of the amazing story, but definitely also because of the style of writing. I felt so connected to the main charcater (Nathan) without really liking him from the very beginning, and I only came to feel more and more attached to him. I ended up almost loving this broken soul. He is one of those charcaters you feel, you want to pick up and hide inside your heart, so they feel warm and safe and protected from all the bad things. One of those characters, who you know in your heart, will never heal. Like Katniss from The Hunger Games series. She is broken. She wil never heal. But she cannot stop living. Anyways, that really kept me hooked.

Insomnia (a book you read all night)

The Awakening & The Struggle (The Vampire Diaries #1-2) by L. J. Smith. I started the first one one evening and when I turned the last page I simply had to move on to the next. I remember finishing it in the middle of the night and almost panicking for not having the third book too. The next day I went to the library only to realise that the third book hadn’t been translated yet! It was so awful! I waited years before I found it, and then I found it in English published with number four as well. I was so happy, yet the fourth one really disappointed me and I sort of wished I had only read the first three in the series, despite then ending being too open.

Bad Nutrition (a book where you forgot to eat)

Harry Potter and the Half-Blood Prince by J. K. Rowling. I remember finishing Harry Potter and the Order of the Phoenix completely devastated and heart-broken, and when I got my hands on HP6 I just had to know what would happen next. I started early in the morning and read all through the day, and stopped only to use the lavatory and I only stopped to eat when my mother came and told me, she had dinner ready. It was amazing. I finished the book around 2 am that same night.

Home-sickness (a book related to a trip)

Vampire Kisses – the beginning by Ellen Schreiber. I bought this book in a book store in Costa Rica while vacationing there. I read it rather quickly, and I remember it as being good, but nothing ground breaking or phenomenal. However, I brought it on a trip one day, and we were caught out in the open, when the rain started falling. At that time, the rain came down at approximately the same time every day, and it just poured down like crazy for maybe an hour or three. Then nothing happened until the next day. We were on horseback when it hit, and everything was completely saturated. My book included. My heart almost stopped when I realised it! I looked at it with shaky hands only to realise that the damage was irreversible. However, my good friend told me, it was an important lesson to learn, because I seemed to care a little too much about my books. I belive she was right, although for many years (and still today actually) I would look at it on my shelves and think, that at least it can still be read. Even though it looks very worn.

Thank you for reading this. Consider yourself tagged to do this tag, if you think it could be fun! And please do let me know if you do, so I can learn a little more about you!

“One must always be careful of books,” said Tessa, “and what is inside them, for words have the power to change us.”