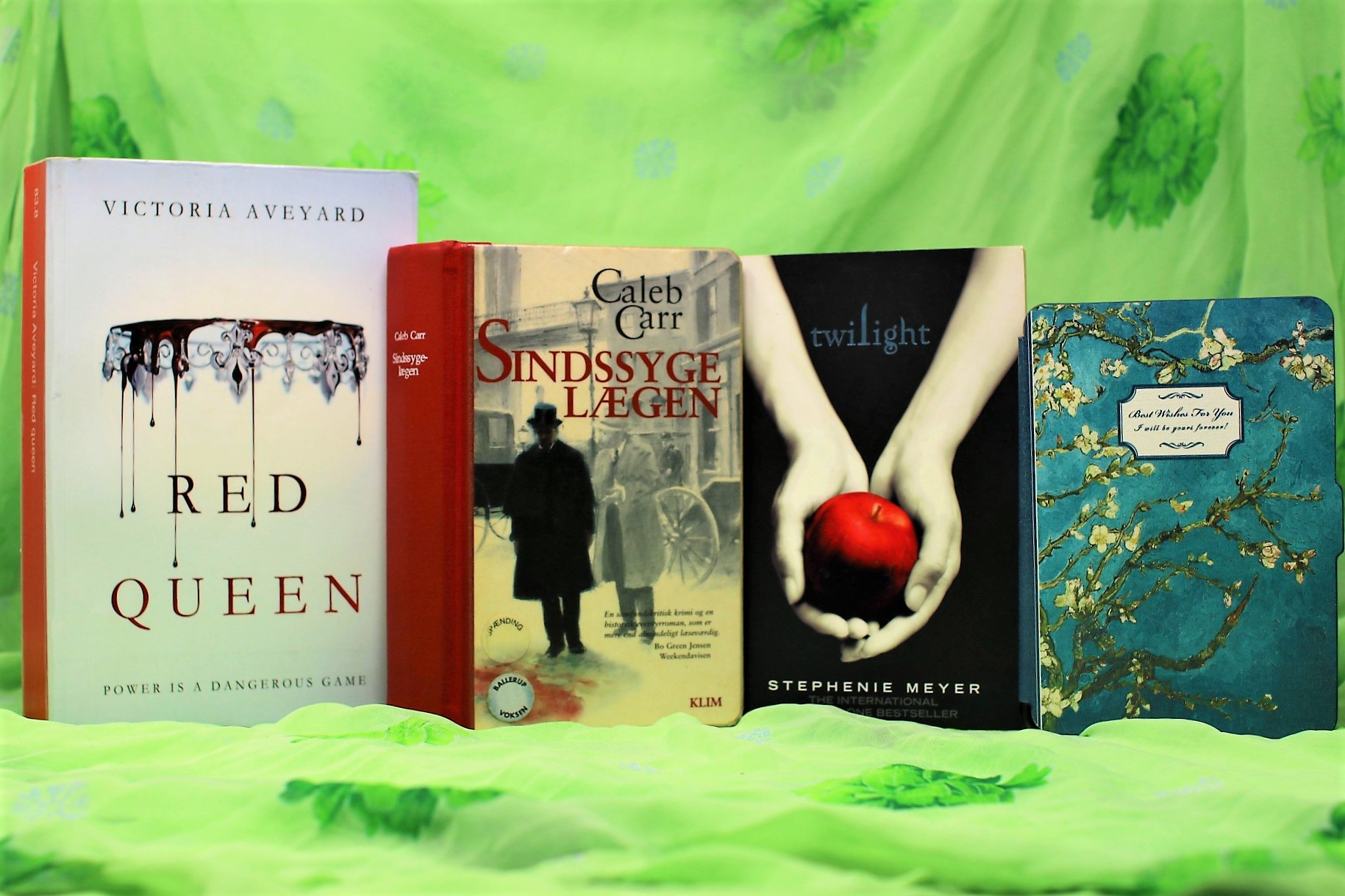 I do not normally make TBR’s for entire months. Actually, I don’t even make TBR’s very often with the intend of reading something at a specific time or in a particular order. However, this time I have done something new. I have joined a book club (three actually) and I have signed up at a publishing house to read two of their books and submit reviews. Also I have joined a read-along. This then demands a TBR, because without it I would be caught up in reading whatever I can get my hands on and not reading any of the books that was originally intended.

I have joined three book clubs on Goodreads and I expect to follow at least two of them in February in their monthly read. In the first book club we are reading The Alienist by Caleb Carr and A Wrinkle in Time by Madeleine L’Engle. I have gotten a hold of The Alienist, but am still waiting for the other. Not that I have to read them both, I just want to read them both! That’s the big problem for me with books; I find it hard to limit myself.

In another book club we are reading Red Queen by Victoria Aveyard and The Good Daughter by Karin Slaughter. I have wanted to read both of these for so long! However, I am number 21 on the wait list for The Good Daughter and since I have so many other books I want to read in February I have decided that this one will not be a mandatory part of my February TBR, but more of an extra. I really want to read the book some day and I have been close to buying it more than once, so in case I finish all the other books early (as if), then I’ll probably buy The Good Daughter and begin this as well. Maybe. Or maybe I’ll just read it some other time.

This headline may be a little misleading, since I also plan on reviewing some of the other books I get to read in February. However, these are the books I have promised to review before a certain date.

The first book is A Wild and Unremarkable Thing by Jen Castleberry. I pre-ordered it back on January 2nd and has been waiting excitedly ever since. On January 23rd it was finally released and it is the next one I will begin after finishing the book I am currently reading (which is Krokodillevogteren (The Egyptian Plover) by Katrine Engberg). Then Parliament House Publishing announced that they needed people to review some of their titles and since this was one of them, I signed up to do that!

While signing up another title caught my eye and I therefore also signed up to write a review of Wildwood by Jadie Jones. Wildwood is the first book in a trilogy (also known as The Hightower trilogy) and the second book Windswept comes out this year. I am so thrilled to be reading these books and I hope the whole experience of writing a review because someone asked for it and not because I just wanted to share the book with you will be awesome.

I have never before taken part in a read along. Nor have I ever even buddy-read something. I mean, sure I have read books for my classes in school, but that’s not really the same thing. Therefore I am plenty excited! We are reading the Twilight saga – a series I haven’t read yet despite loving the films. That’s not entirely true. I read New Moon once on a holiday, becaue it was the only book around, but I found it so dull I didn’t bother with the rest of the series when I got back home. However, many have now told me that that was a mistake, and that despite the second book in the series is very dull (they agree with me on this), then the rest of the books are great! I hope they are right. Now I will see for my self by reading Twilight in February. Hopefully I will want to move on and read the rest of the series too.

The list is in order of priority; ranging from my most anticipated reads to the least (however still very anticipated) reads. I look forward to keeping you updated on instagram and here!