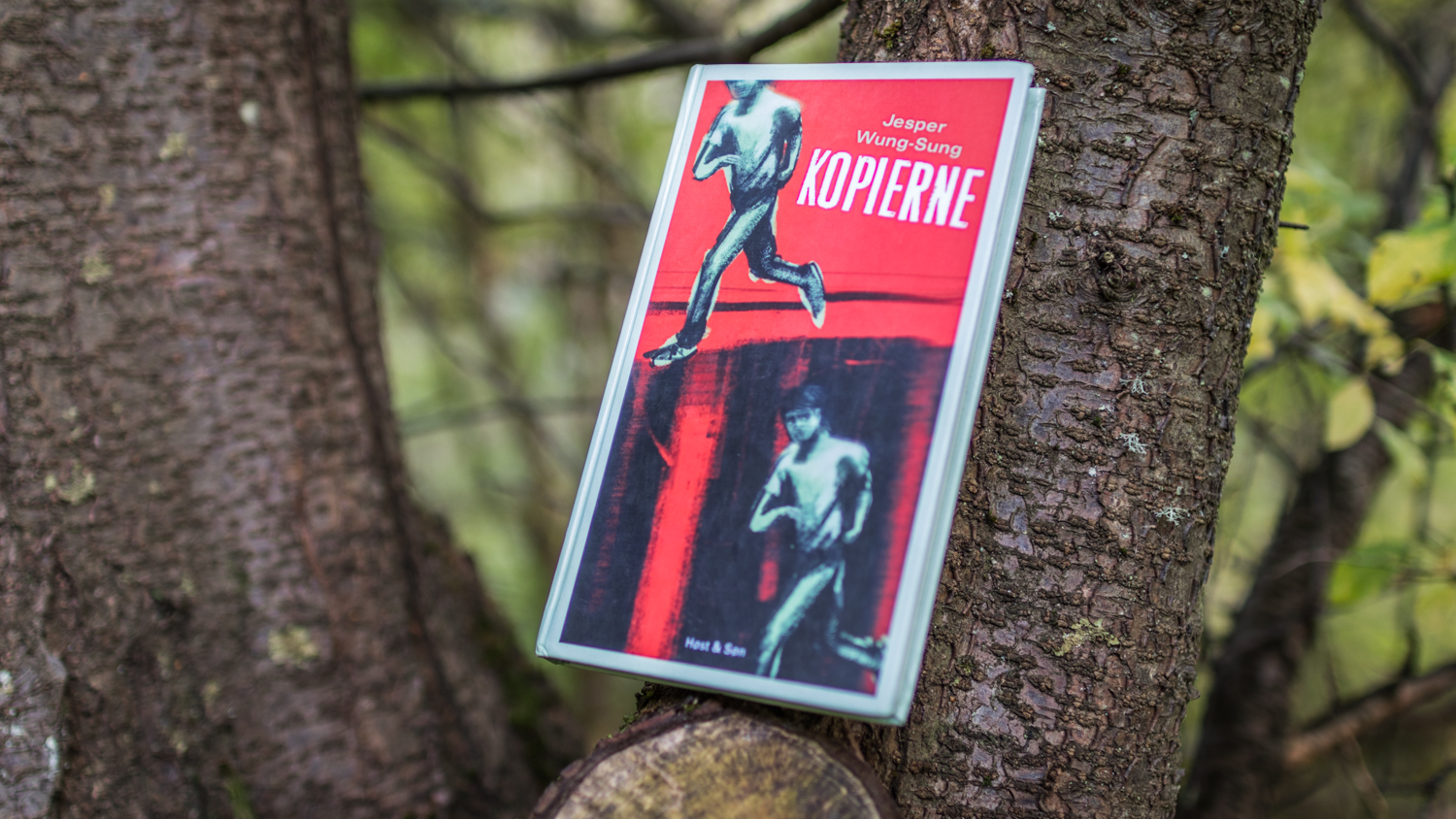 Not only was November a month where I bought a lot of books, I also managed to actually read more than I do on average in a month. In this wrap up I will give some explanation as to why I chose to read the books I read, but also provide you with a short summary of the book and further bring you my opinion on it.

This book was generously gifted to me by the author M. P. Tonnesen in relation to the book’s release date in exchange for a review. I also got the opportunity to ask Michelle some questions to an interview I brought as a part of the book launch blog tour that was arranged. You can read the interview here.

Desert Skies, Rebel Souls is a story about the young Danish girl Olivia, who travels to Israel in search of herself; trying to run away from her parents’ expectations at home. She works at a kibbutz, where she crosses paths with the young and handsome Chaim. It is practically love at first sight, and Olivia is whirled into his world one kiss at a time. However Chaim has to leave for the army and in the meantime Olivia backpacks through the Middle East with two of her backpacking friends.

It is a very sweet story, with all the ups and downs that do necessarily follow in a love story like this. I very much enjoyed Olivias story, and I loved all the descriptions of the beautiful places she visits. I never truly felt the depth of her relationship with Chaim, though, but that has a lot to do with this whole “love at first sight” concept. And also a little to do with morals…. 😉

Mostly, it just made me want to pack my bags and travel the world; travel the Middle East. <3

This book I chose, because I had to read aloud to some of the children at my school. November is the month of literature and the pupil’s read, read, read all through the month. Twice the teachers read to them instead. In larger groups, where the children could go sit and listen to the story they felt like hearing at the moment. It is a very good event, I believe!

Anyhow, I chose to read Fandens fødelsdag to them, which is a sweet story about the Devil, who always gets what he wishes for, but this year something is still amiss. Then a little (naughty) angel girl swings by and celebrates Fandens birthday with him. She arranges a treasure hunt and practically bosses the poor devil around. In the end though, she is called back to Heaven and Fanden tells his parents that he wishes for friends to come over for his birthday.

I liked this story so much. There is so many things to discuss. Mostly though, the children thought it was funny, which is also very important when reading books: we need to enjoy them.

This book I had to read for my studies.

In Kopierne we follow Jonas, who it turns out, is actually a copy of the real Jonas, who suddenly returns. Jonas (the copy) then flees in order to avoid being killed, which is what is done when a copy is no longer needed. He runs into the woods, where he meets Ian – another copy (and later a third boy/copy joins them). Together they travel through the woods while trying to keep themselves together, in hopes of finding a ship. It is dangerous though, because they are still being hunted by the men, whose job is to kill them, but in the woods they must also be aware of boars. Slowly the boys start to lose themselves and staying sane is suddenly more necessary than finding the ship. Yet, without the ship there seems to be no hope.

This was a horrific story, that had me thinking a lot about many different things. Like; what kind of society accepts the use of copies when their own children are away e.g. due to hospitalisations? Why is a copy needed? Why do te copy need to be so human, that they will fight for their survival? And how can parents dismiss a copy so easily, when they seem so real?

And those were the questions I had only twenty pages into the story.

I really liked this one! I am a big fan of books where form and content are mutually exclusive. We can see how Jonas slowly degenerates in the chapters. The sentences. The headlines even. However, this story was very hard to read. Children being rejected hurts me so deeply, and this was a book about an entire community – world maybe even – where everybody thought it alright to stop caring about a person, simply because it is a copy, who is no longer needed.

The fourth book I read this month was also for my studies.

In Intet we follow a group of kids from the seventh grade in ground school, who come together in trying to show one of their classmates that something matters. This particular classmate had left class stating that: Nothing matters, and so nothing is worth doing. The rest of the pupils in the class try to gather items that really mean something to them, however they do not choose themselves what matters, but someone else in the class points to them and tells them what to put into the pile of things that matter. It all though, turns into a horrible episode of bullying and … *sigh*

When I closed the book I thought: “hm.. njaeh.. I don’t know.” ’cause I really didn’t know what I thought of it. The kids were awful, and I couldn’t help but to think where all of the adults were. Who could simply just let this happen? At the same time, I found it to be one of those books that were not written to be enjoyed, but merely written to be worked with. Written to provoke, to spark some thoughts, to question something. And maybe I just questioned the wrong things.

Now I actually sort of like it. Well, it is still an awful story, and I still have doubts about using it when teaching myself. Mostly because I think the book says so many things, that  do not think, I can talk about with my classes. I fear too many will not get the book, and I fear they will instead just feel horrified or bored.

I read the first two in the Spektrum series a few months ago and really liked them. Now I finally got my hands on the third one.

In Usiderne we follow Nasrin, who is new to the group. Nasrinlives with her father, who is never home, and her late mother’s friend, who takes care of Nasrin. Nasrin lost her mother some years ago in a terrible accident and the loss has made Nasrin very reticent and destructive. In this book the group digs deeper into the mystery that was (briefly) introduced in Geminiderne (Spektrum 2). This search for answers are very important to Nasrin, because it helps her understand more about her mother’s death, but the group – and especially one of them – plays an important part in Nasrin’s self healing.

Nasin is by far a much more destructive character than we have encountered before, but I really liked her. Not as much as I liked Emilie and Pi (especially Pi) from the earlier books, but I really do think that the author Nanna Foss has extraordinary character creating skills! She manages to write characters that are truly honest and believable; and so easy to identify with. Moreover she dares to end her book(s) with a cliff hanger, so great it should be illegal! I am so enthralled by her writing and I cannot wait to read the next in the series!